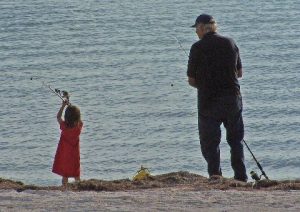 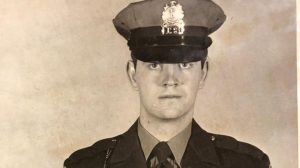 Please come and join us for an evening of fun and entertainment for the whole family!  Sponsorships are still available! Sheriff Leonard had a great time seeing so many of his friends and supporters at the Hampton Park 4th of July Parade! Thank you Hampton Park Men’s Club for all you do for our community year round!